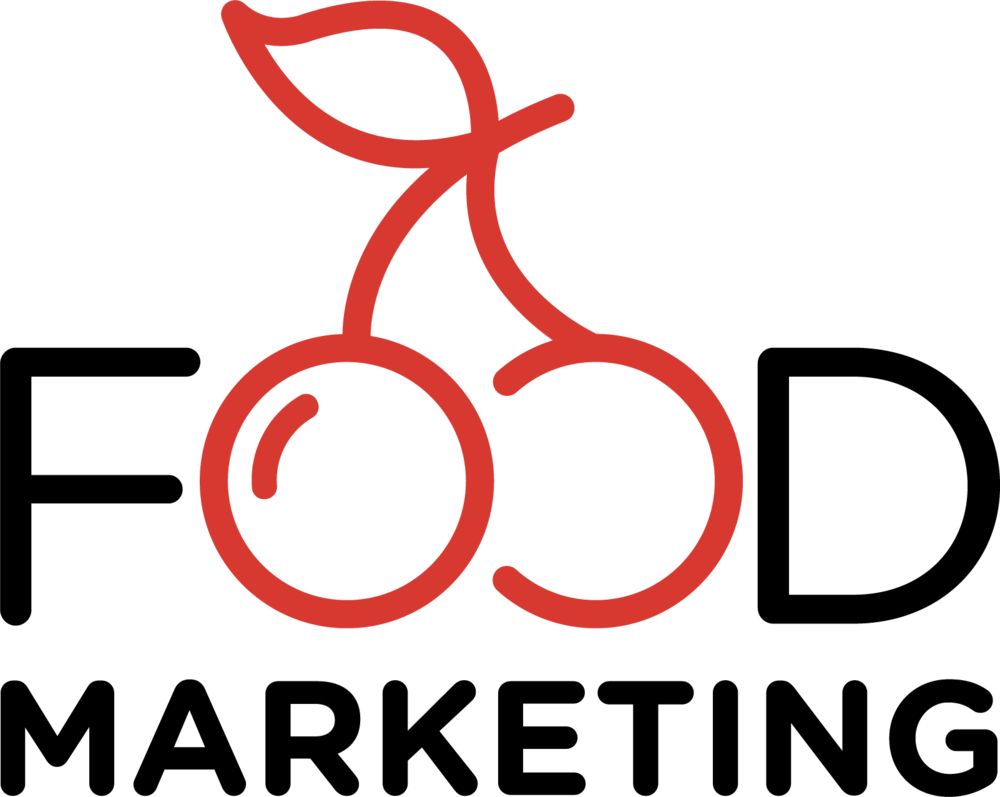 Store My Library About Us Blog Login

Why owning your own café is the new Australian dream and MasterChef is responsible! 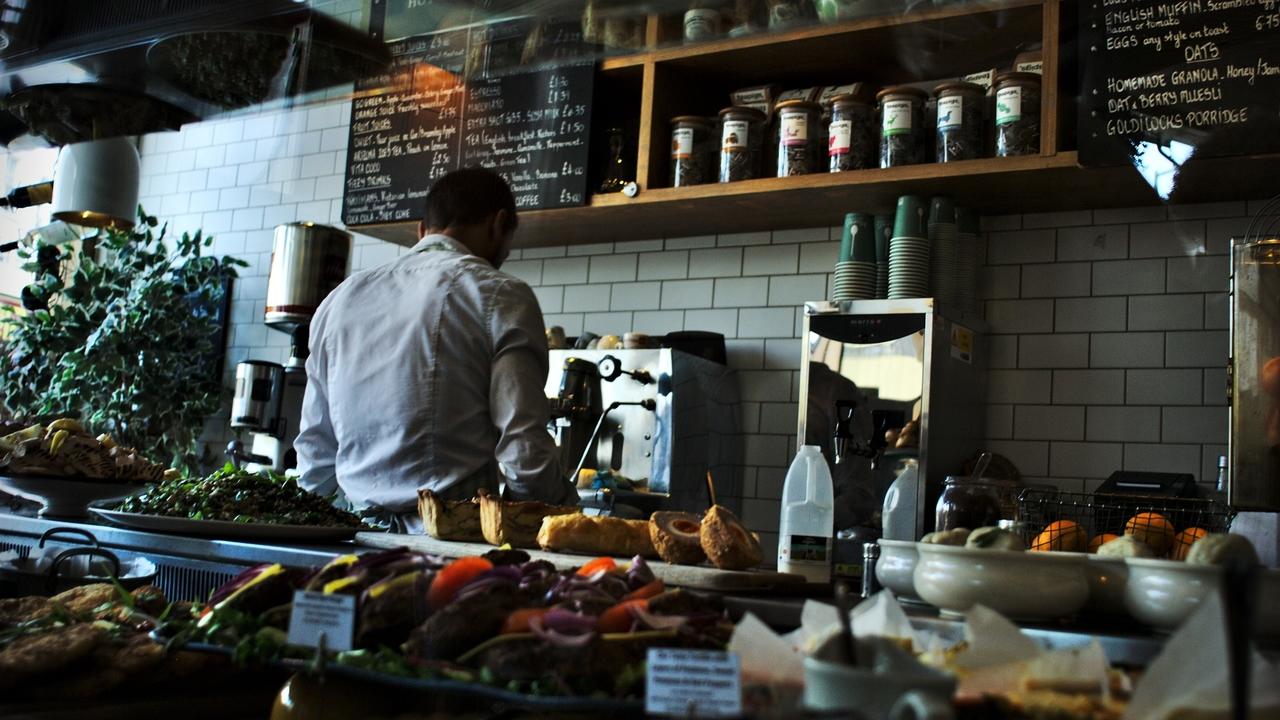 The great Australian dream has always been to own your own home. Culturally we are a nation of home owners, unlike the majority of the rest of the world where renting is the social norm. As the average price of a house in Sydney soars well over the $1 million mark, many people are reassessing that dream as being unaffordable, unobtainable even.

Australians now have a new dream. The dream is to own their own café or restaurant and MasterChef, the addictive reality television program, is in part responsible. We call it the “MasterChef Effect” …. the dramatic rise in the interest in food in Australia over the past 10 years.

It’s official, Australians are becoming obsessed with all things food. It’s no wonder that more and more people want to turn their passion for food into a career by opening their own café for example. And they are doing it in droves. The number of cafes across Australia grows at a staggering 7%pa. According to IBISWorld there are currently over 15 000 cafes within Australia and the number just keeps growing. As a nation of coffee lovers, it makes sense that people want to capitalize on the incredible demand for coffee (did you know Australians are one of the highest consumers per capita of espresso based coffee in the world?)

Back to MasterChef…we know our gels from our foams and don’t even get us started on the importance of the balance of flavours! We even know our brioche from our milk buns. We have turned into a nation of armchair food critics. Everyone has suddenly become an expert. Being an armchair food critic and really understanding what it takes to run a successful café or restaurant are two vastly different things!

So back to the new Australian dream. What is it that really appeals? The flexible hours? Being your own boss? Whatever the appeal may be, it may well be a highly lucrative game for those in the know but it’s also a highly competitive one! Let’s hope all those Australians with their new “Australian dream” know the strategies for success when it comes to implementing their dream, or it could be a very costly dream indeed!

If you want to finally turn your dream into a reality, check out our Cafe Startup Success online course, for all the strategies behind the scenes to increase your chances of being a success! 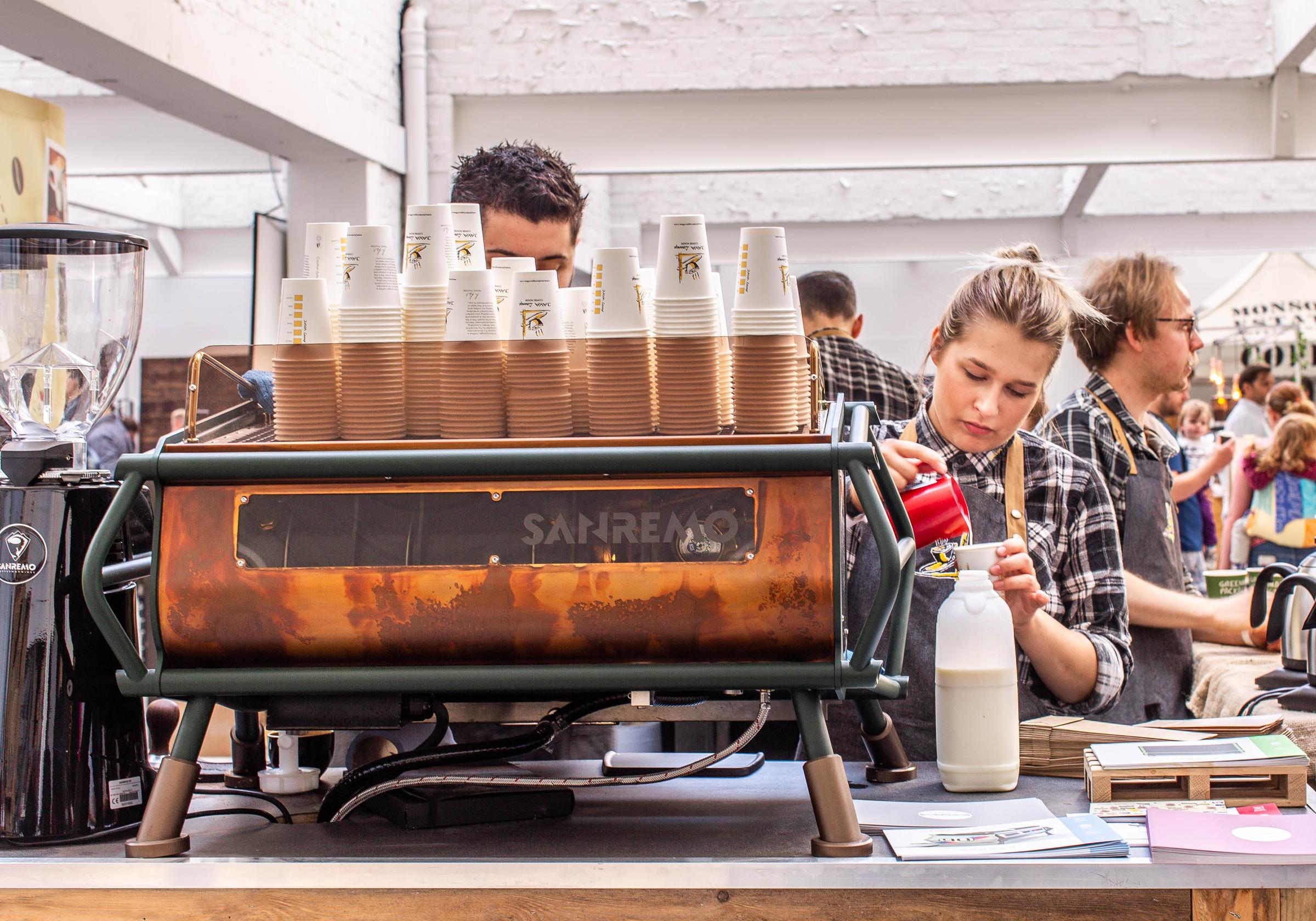 We're sad to see you go. Keep connected for new courses and content to help you realise your F&B dream! 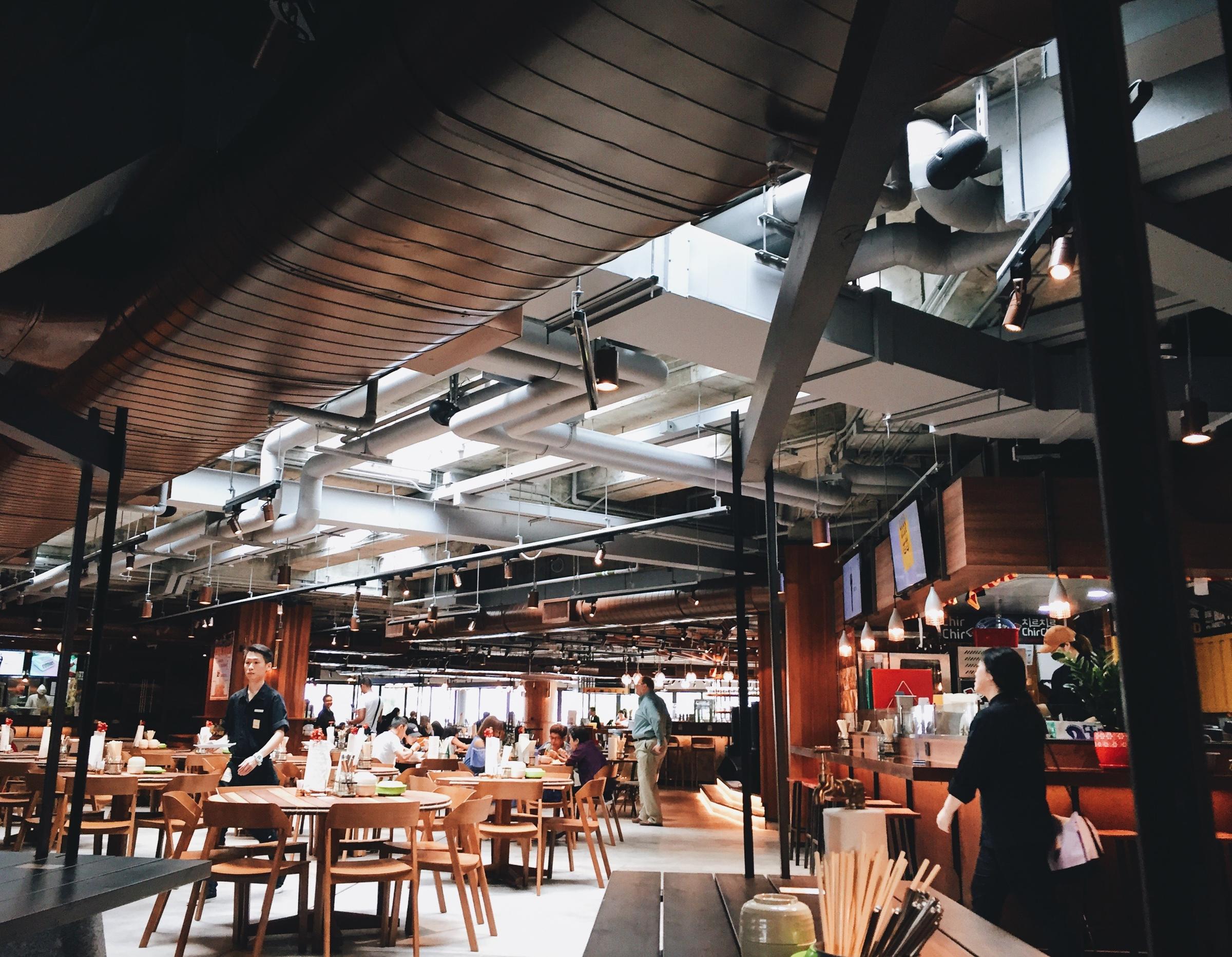